Today is Friday Sept 29th, wow where has the time gone. After a few days in Knoxville we headed off to the Carolinas. North Carolina #43, South Carolina #44. First stop was Congaree National Park #52 , a small swampy park. And from there into Charleston to spend the evening with Kristen. 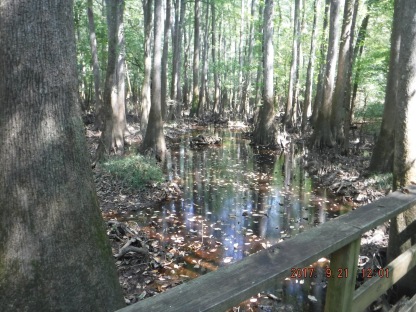 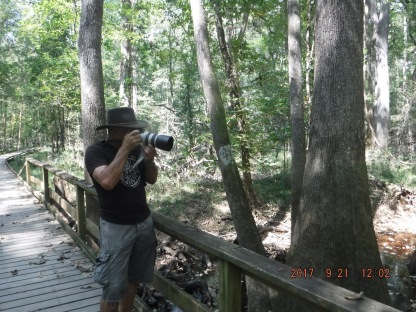 Friday 22nd we headed to Tybee Island and Savannah , Georgia #45. We were hoping to see Turtles on Tybee, but a little too late 😦  Spent Saturday in Savannah, lunched at Six Pence pub, drinking bitter shandy and chatting with 3 sub mariners from north of England. 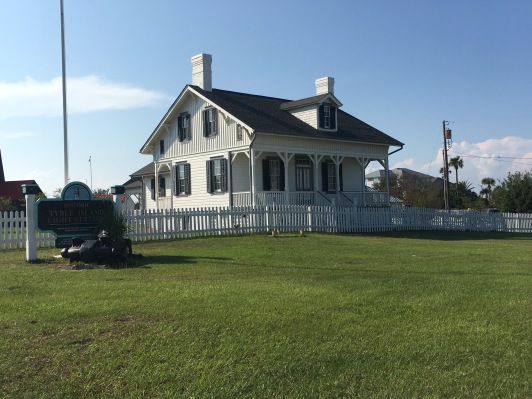 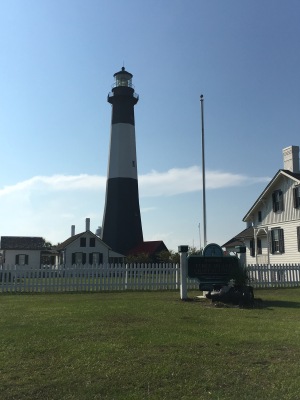 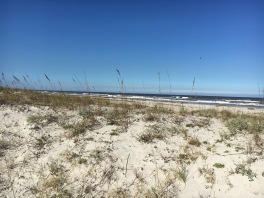 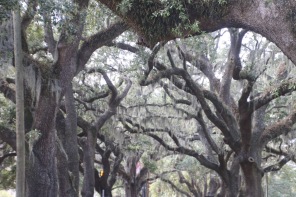 Next stop was Okefenokee Swamp Park and …. mosquitoes !!!! This is a National Wildlife refuge that covers nearly 1/2 million acres. Here we took a ranger guided boat tour into the swamp and got up close with the wildlife. 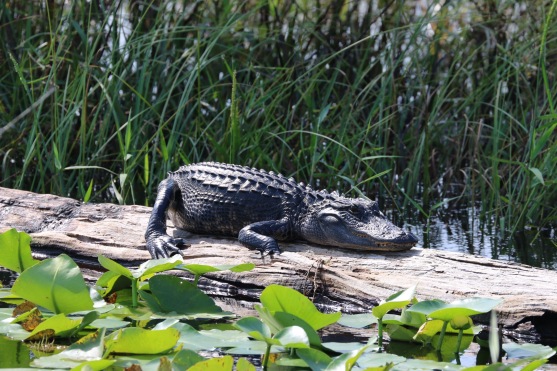 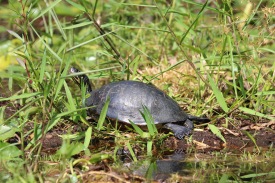 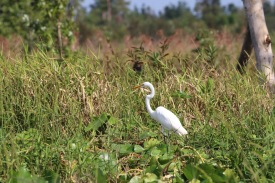 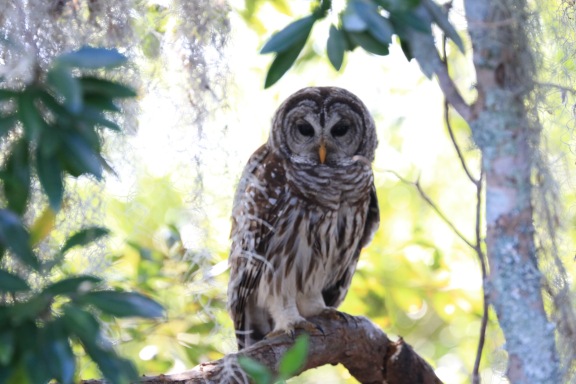 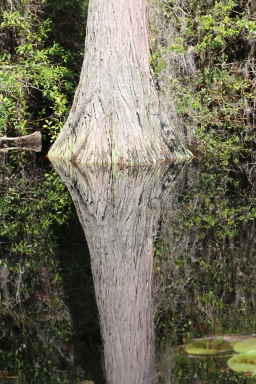 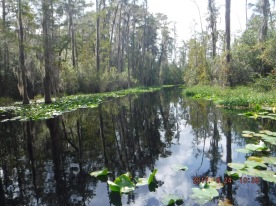 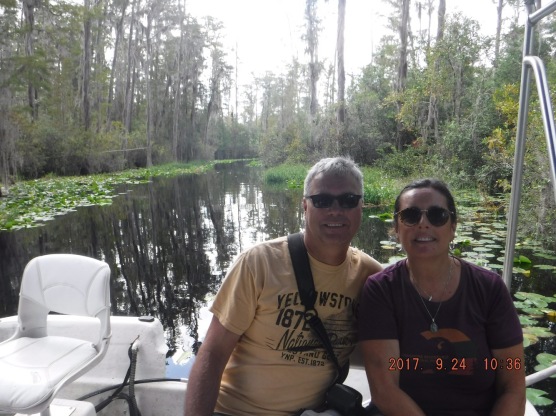 From the swamp to the beaches, we travelled to St Augustine Florida #46, and stayed at Anastasia State Park, lovely beach side campground. St Augustine is the oldest town in USA with lots of Spanish and English influences. Had fish and chips in Prince of Wales Pub, which was actually pretty good. 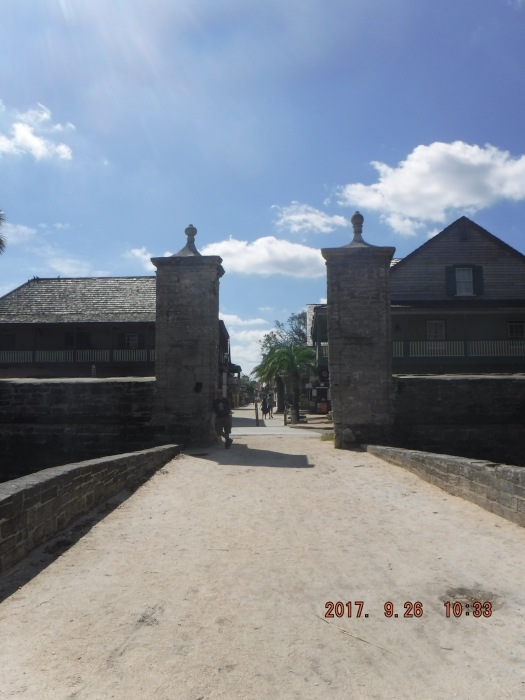 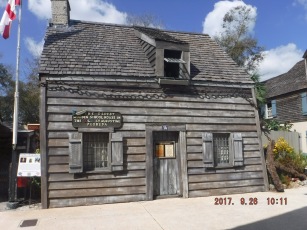 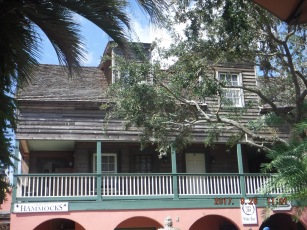 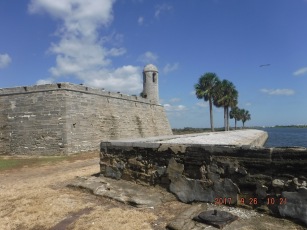 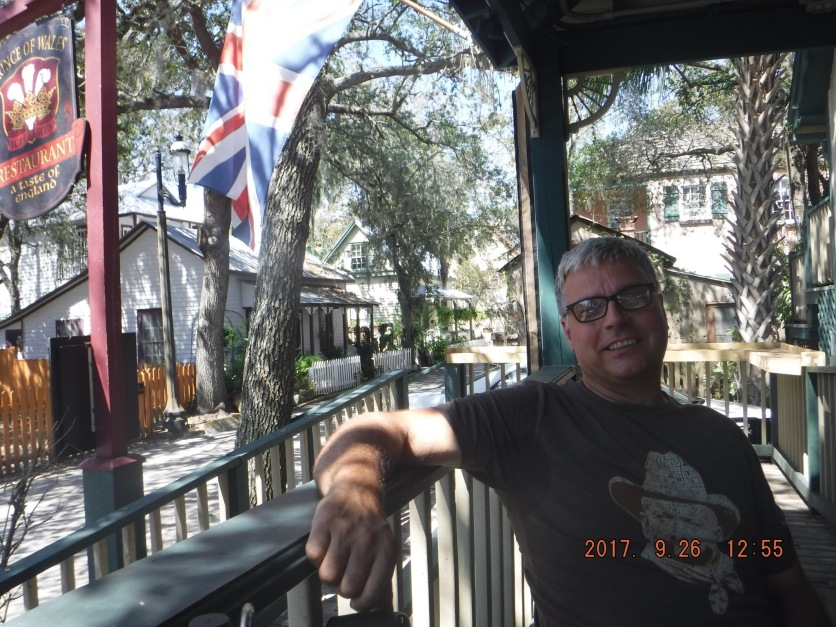 Wednesday 27th drove south on A1A to increasing amounts of debris on the side of the road. Have not seen too much evidence of hurricanes so far. Through Daytona Beach and into Cape Canaveral. Thursday we spent the day at Kennedy Space Center, fascinating place. Got to see the launch pads, Space Shuttle Atlantis and had a go on a launch simulator . The sheer size of the rockets and the transporters . Well worth a visit. 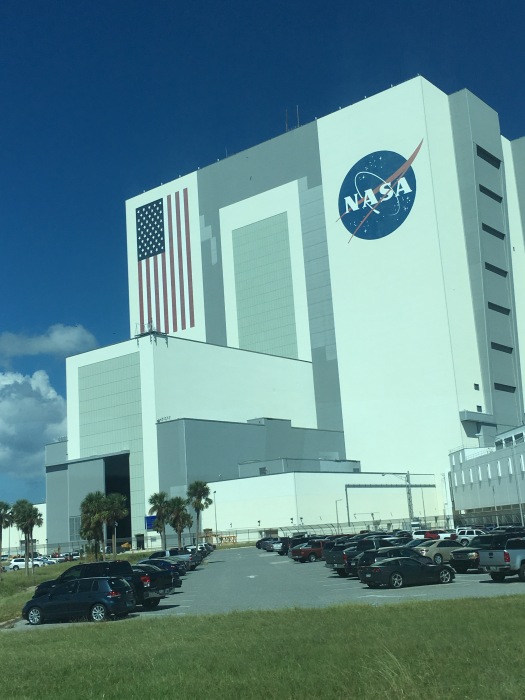 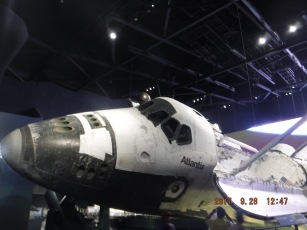 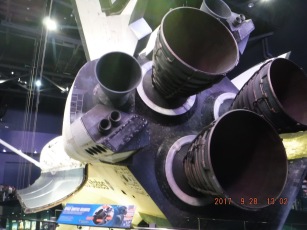 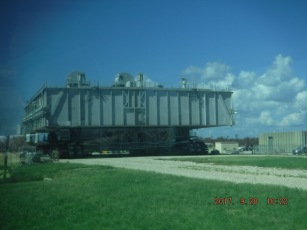 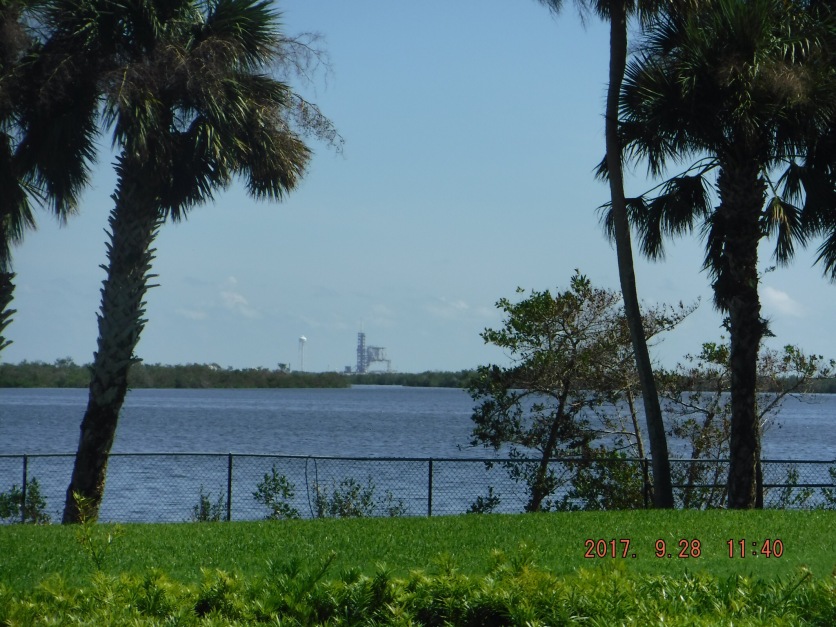 Unfortunately we did not get to see a launch, there is one in a few days ,but it is at 4am and if i see one I want to see it in daylight, rather than just an orange glow in the sky.

So now we are heading into The Everglades and The Keys, which should be opening up on Oct 1st. Fingers crossed.