So Chris and Daisy the dog are here. They arrived just before New Year. Chris has started working as a handyman for friends and realtors, in high demand too, fortunately. 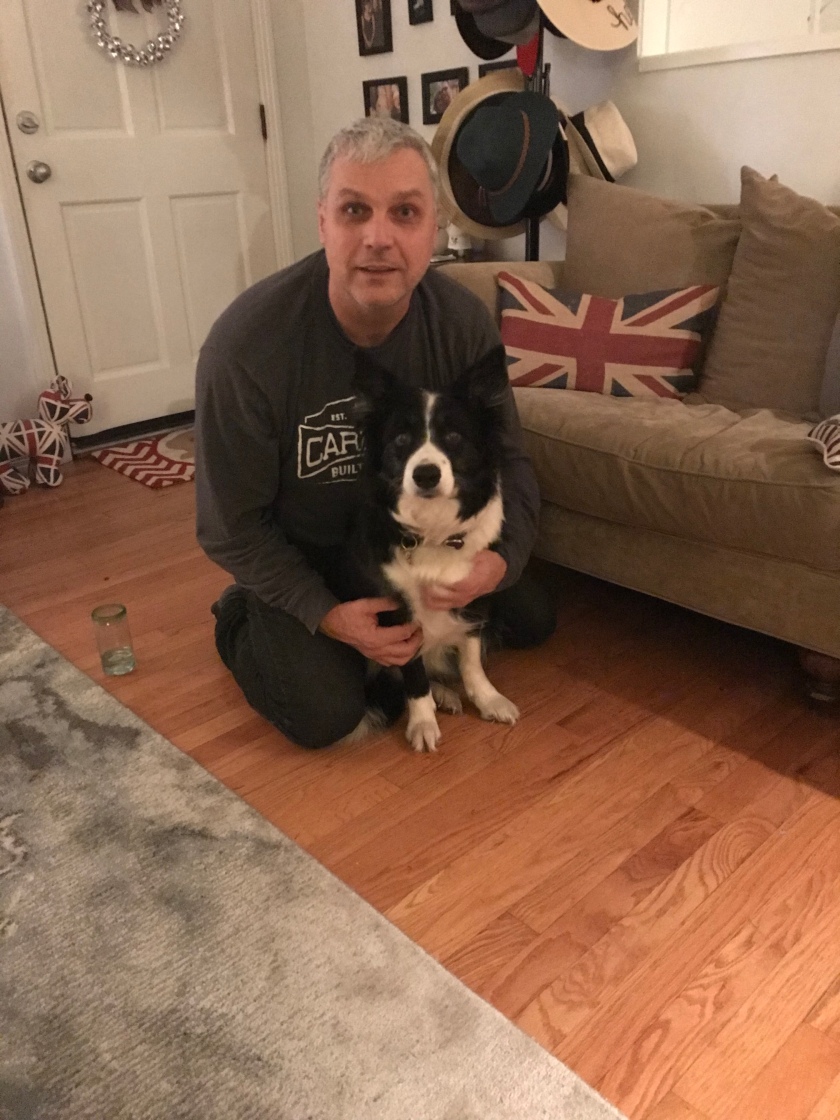 We sold Winnie the RV and Piglet the Vespa, but have replaced them with a 5er and a truck. Both of which have yet to be named. 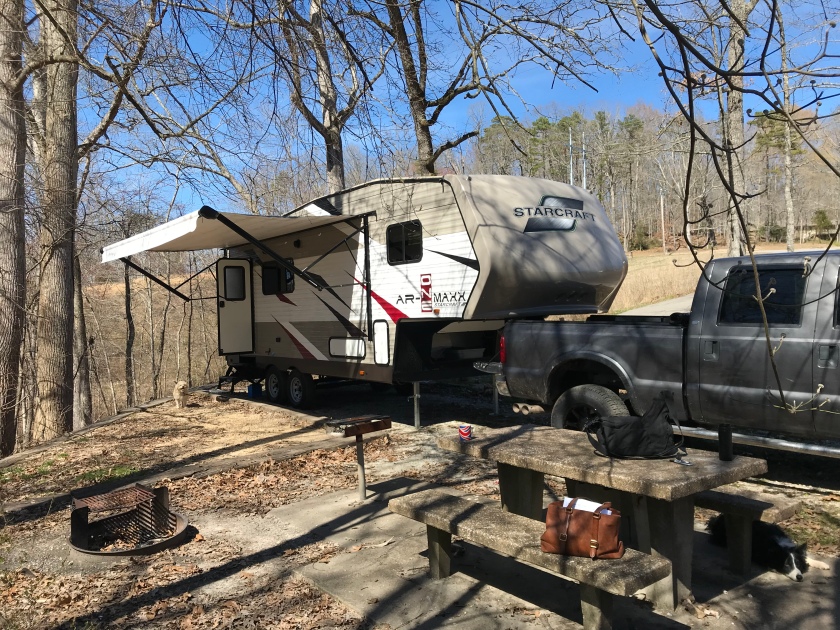 This was our maiden trip up to Norris Dam State Park. This week we head out to Austin. TX for a week to see the Motogp and hopefully the lovely Newland Moorefield.

Chris’ move here had gone well but not with out its hiccups. First minor was his green card had the wrong DOB on it , bloody typical. But the major hiccup was his son Matt, who was diagnosed with Acute Myeloid Leukemia, in February, an aggressive rare form of blood cancer that is generally found in males over the age of 60. It affects around 2,500 people in the UK each year. After an aggressive round of chemo he is now back home and under going continued monitoring. Chris did go back and spend some time with him , but of course it is a constant worry. 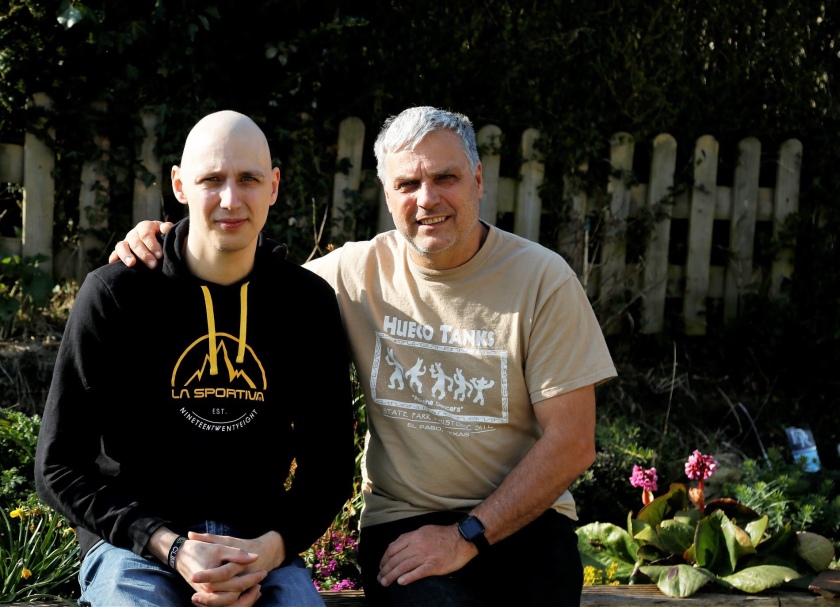 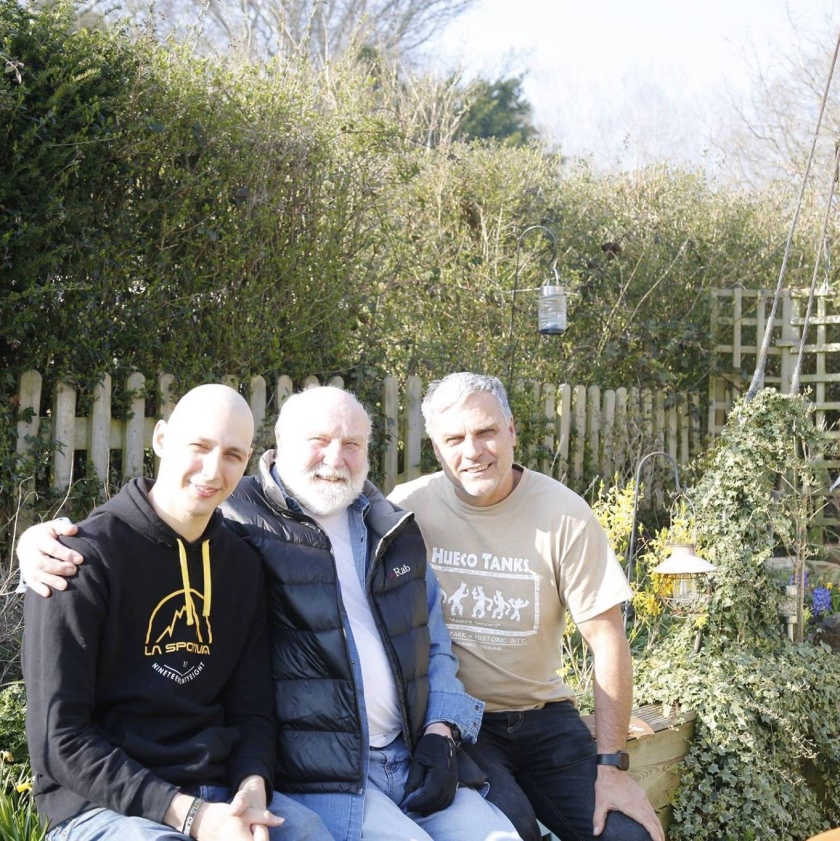 Looking forward to our trip this week and being back on the road and camping !