Day 32 saw us heading to Manchester TN after a few days at home, where we recharged the batteries (literally and metaphorically). We met up with the girls in McMinnville for lunch and then headed to join the throngs heading into Bonnaroo. We joined a large queue running though the center of Manchester itself and prepared for a long wait. We arrived at 4pm local time and camping was due to open at 8 pm. We started to inch forward quite soon after arriving, and thought hey maybe they have opened early ! Nope, we were diverted onto the freeway where we travelled 20 miles south to directed off at an exit, only to be told your are too big to go this way , go back ! Well why weren’t all RV’s diverted correctly in the first place. So 20 miles back up the freeway and we join another queue on the hard shoulder and started to wait again. But to our surprise we were on the move again and were let into the grounds, after a quick search of the RV and a scan of wristbands we set up camp. So camp was set and beer opened by 7.30pm ! Not too shabby ..

Day 33 Thursday the music started at 4pm with little known bands , Chris and I went and saw Luke Combs and The Lemon Twigs , neither of which really did it for us so we wondered Centeroo and got our bearings for the days ahead.

Day 34 Friday was a day of British bands, starting with Blossoms heralding from Stockport, they have had some success in Britain and hoping to make it here.

Next up was The XX, excellent indie band from Wandsworth, and finishing up the night with none other than U2 !  Who started straight into Sunday Bloody Sunday and then proceeded to play the whole of Joshua Tree and yes they still have it !!

Day 35 Saturday, after a fairly good nights sleep Saturdays music had a late start for us with Joesph at 5.45. band of 3 sisters from Pacific Northwest, well worth seeking out .From there we headed over to The Head and The Heart, American folk band , again very good. Then it was Cage The Elephant !!!! Fantastic, loved them , gave a great show ! 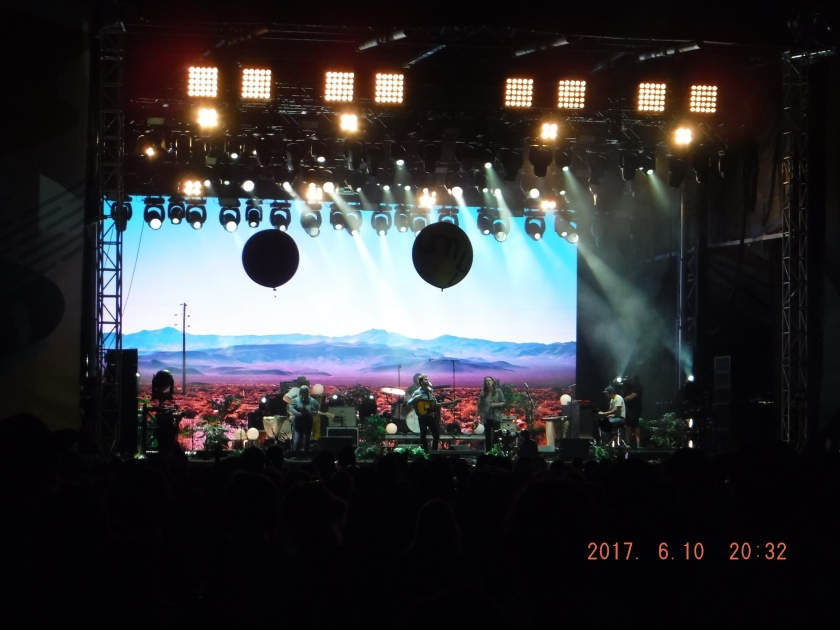 Finally the highlight of the weekend for me Red Hot Chilli Peppers !!!! Love love love ! They know how to rock , played all my favorites and ended on Give it Away . Crawled into bed around 1.30am.

The final day Sunday started with another British band Royal Blood heralding from one of my old haunts Brighton in East Sussex. Excellent band, from there it was over to Umphery’s Magee, who unfortunately gave a below par performance, very disappointing, maybe they had rocked it out too hard the night before. To finish the festival off we saw Lorde and The Weeknd, both not favorites of ours. But both gave very good performances and thoroughly enjoyed them.

So here ended Chris and I’s first Bonnaroo, will we go back ? Most definitely .

The farm is 700 acres. It becomes TN 6th largest city when the festival is at full throttle.

It was started by 4 college grads who wanted to pay off their student debt. They hit the jackpot !

The name Bonnaroo is homage to a Louisiana’s musical history and comes from a Dr John album “Desitively Bonnaroo “.

Over 160 bands played this year.

Live by The Roo code, recycle, reduce and reuse whatcha got ! 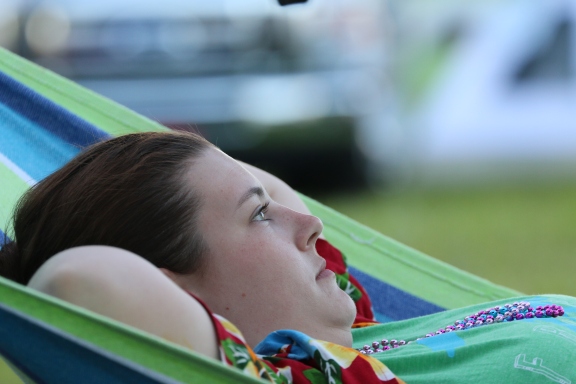 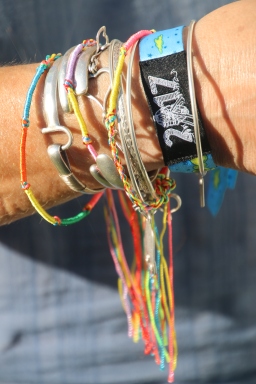 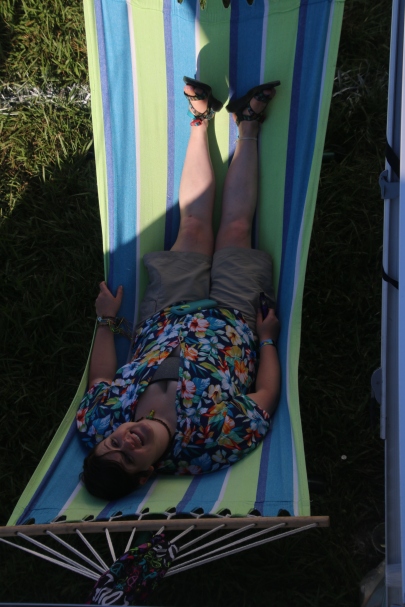 One thought on “BONNAROO”