So a few things have happened since my last blog, the biggest one being WE GOT MARRIED ! What a great day, but more about that later.

Sept 30. We headed into Homestead just south of Miami, with easy access into the Everglades, Biscayne Bay and The Keys. On the way we stopped in at Loggerhead Marine Rescue Center, Chris finally saw some live turtles, I think he was beginning to think I was pulling his leg about seeing turtles. 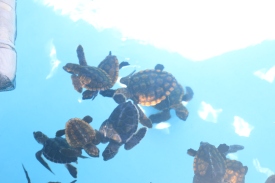 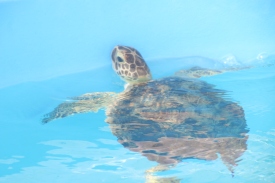 In Homestead we set up camp for the next 4 nights in an expensive, lets nickel and dime the campers, RV park. But after Irma there is not a lot of choice. Miami does not look too badly affected, lots of vegetation blow down etc , but not much structural damage. The place that did look bad were the middle Keys.  Anyway next day we visited Everglades NP #56, but guess what no wildlife, no gators , nothing ! Apparently most of the wildlife has headed further inland as the salt water level in the glades got too high. So sadly no photos to show but grass and water . 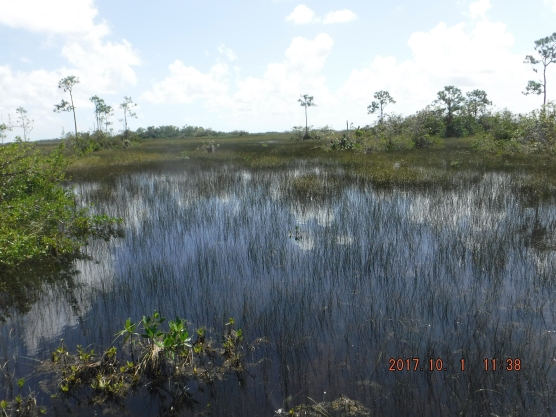 Monday Oct 2 , hired a car and took off with Cole to The Keys. Driving though all the keys it was evident which one got hit the worst, boats, RV’s, vegetation and household appliances just piled up everywhere. We have never been in a disaster  zone before, it was quite eye opening. 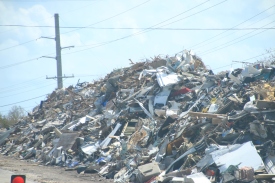 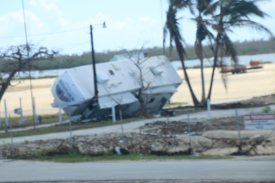 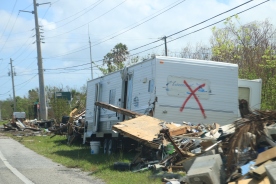 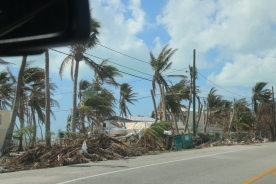 Fortunately Key West had very little damage and we had a wonderful 24 hrs there, in a great Inn. Douglas House Inn, where we had a whole suite to ourselves completely separate from the rest of the Inn and right off Duvall Street. 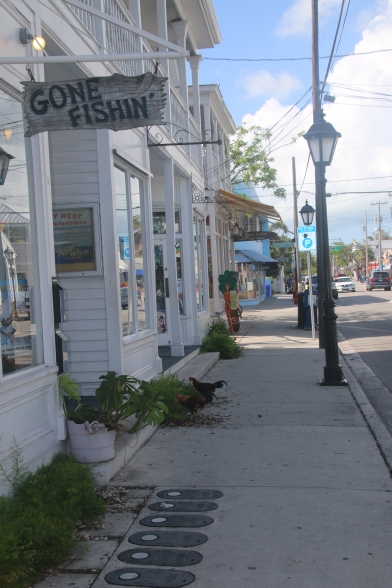 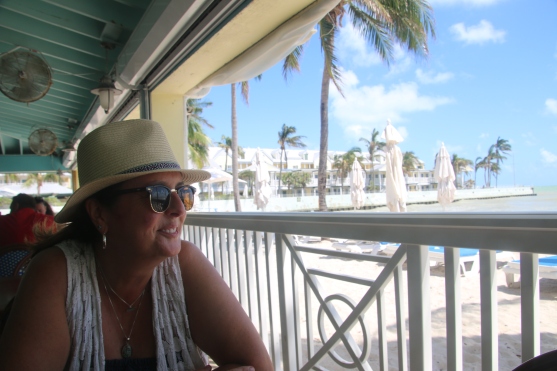 Monday Oct 5th, We rented a house in Miami in Hollywood, all the kids are coming in along with very good friends of ours for 5 days. Steph and Matt flew in from England , Bex, Jewelia, Deb and Lissa drove down from TN and Steve flew in on Tuesday. We had a great house with a pool , lovely to see everyone and catch up. So next few days were spent at the beach, in the pool and generally enjoying each others company. All in preparation for a wedding on Wednesday ! 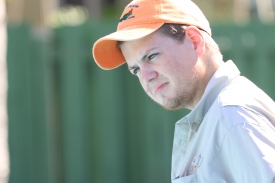 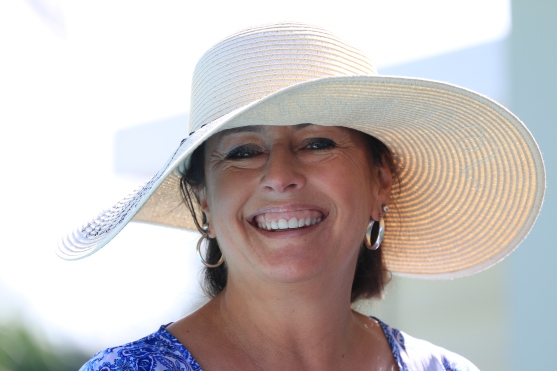 We had originally thought we would get married on the beach, but it was so windy we stayed at the house and had a great time with family and friends finishing off with a pool party ! Thank you to all those who helped make our day very special.

Next couple of days were spent mooching around Miami and generally having a good time . Had fun on a Duck Tour and got soaked out in the bay when it decided to bucket down with rain. On Friday 13th we went deep sea fishing. 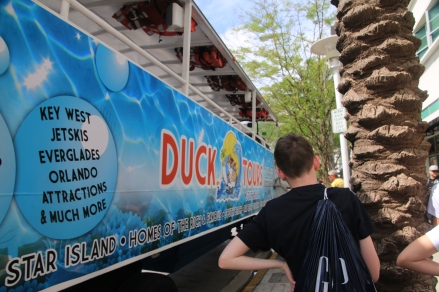 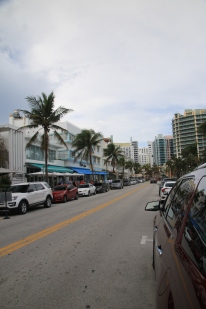 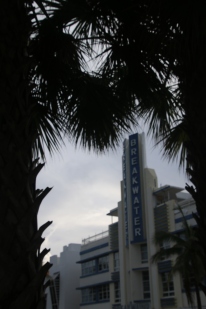 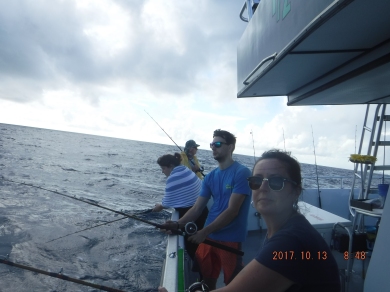 Chris was the only one who caught anything, King Mackerel , it was delicious !

So now all the family and friends have left , Chris and I have one more night in the house until we return to our mobile home. Tomorrow we start the final leg of our trip and the first part of our new journey together, heading up to the Florida Pan Handle, Alabama , Louisiana and Mississippi .