Yeah WIFI , quick upload photos and write the blog. Currently sitting in Big O Tires getting the brakes checked out.

So after ATV’s on the sand dunes , the next day we went on a Whale watching cruise, saw some wonderful sights , even whales breaching far off in the distance and a calf surface right next to the boat. Just amazing creatures, so perfectly adapted to their environment . Along with Sea Lions,  Seals and Sunfish. 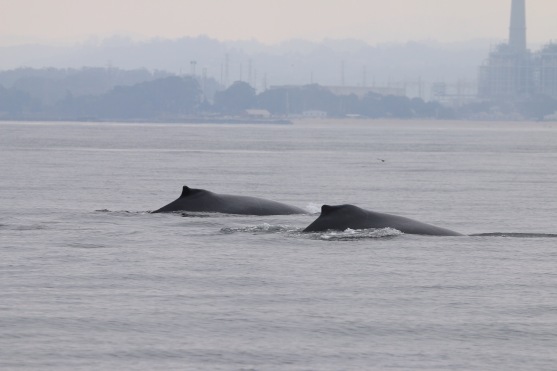 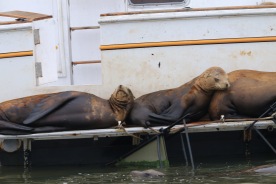 The afternoon was spent on the beach where Coal had a ball playing in the sea and making friends. Then a delicious dinner at Phil’s Fish Market, a hidden gem !! 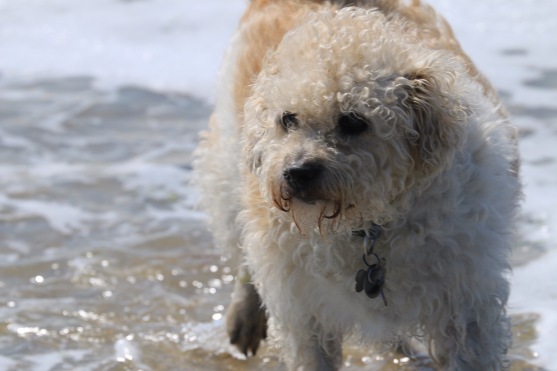 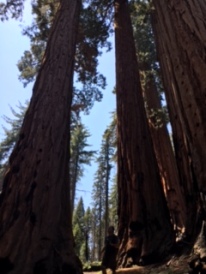 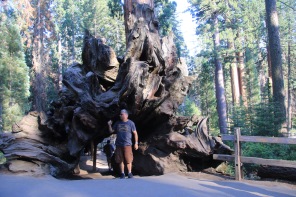 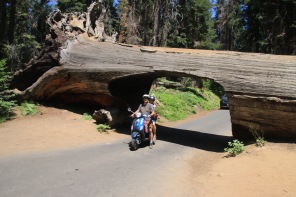 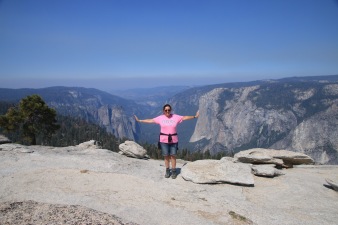 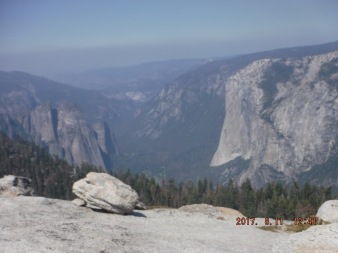 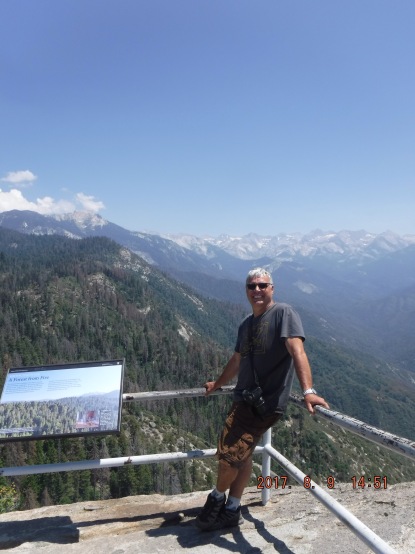 Yosemite had a lot of forest fire smoke so photos are not great. Oh yes and on leaving Yosemite the ride out was a little scary, so much so i could not even take pictures. Steep mountain sides and a 30 ft RV !! The last few days have been filled with me and heights , think someone is telling to get over my fear of heights !!!

After Yosemite we headed to Bodie State Park , this is a fascinating ghost town, where everybody just up and left after the gold rush. There are still stores full of goods and homes with personal belongings. And yet again we managed to land there on Bodie Day, Once a year the town is opened up with folks in costume and exhibits etc. How do we keep doing this ?? 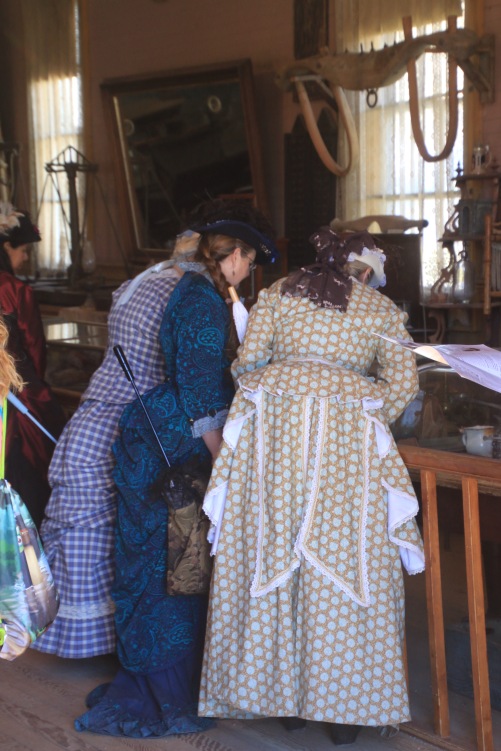 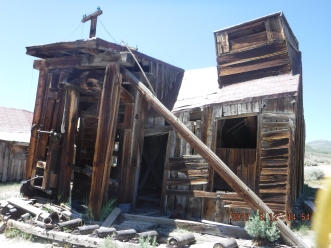 From here we headed to Lake Tahoe and stayed on the south east side of the lake. There we just pottered about on Piglet for a day and the next Chris went mountain bike riding for a day whilst i stayed “home” . 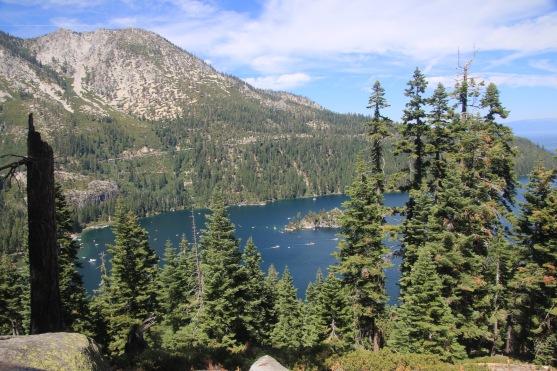 Last 2 nights we stayed at Davis Creek Recreational Park near Carson City, this was just a pull in and see what its like. Great little campground and came with a resident bear each morning looking for breakfast. Don’t have photo on my computer at the mo , but will put one up later.

Not a bad view for the night.

Today we are heading up to Lassen Volcanic National Park, brakes all good, just had to have some work on the front, so we are out of here.